We are a centre of excellence for talent escalation and story development.

OUR Board of Directors

Gena Ashwell is a British/Australian creative producer, with over 20 years’ experience in the industry. Gena started at Pinewood Studios UK working on iconic television shows including My Family, The Weakest Link, Only Fools and Horses and Survivor. She then took on a range of production roles, working for a variety of companies and talent. In between production work she produced and project managed international large-scale projects for companies such as BP, Accenture, Barclays Bank and Celgene, winning an excellence award for her work at Celgene. Attracted to creative entrepreneurship, she decided to focus on producing, gaining experience with a number of executive producers and producers on feature film projects across development, financing and sales, including 4321 with Emma Roberts for Universal. At just 24 she produced her first low budget feature film Bad Day, which GQ magazine called “the most superior Brit cop film in recent history” and which was selected for a range of festivals. She then produced Gridiron UK which sold to Screen Media in the US. On relocating to Australia, Gena partnered with one of Australia’s most experienced producers Helen Leake AM to form dancing road productions. Gena was selected for the South Australian Film Corporation’s “Gender Agenda” program to be mentored by one of the most experienced independent producers in the business, Cassian Elwes (Mudbound, Lawless, The Butler), based in his Los Angeles office.
Back in Australia she undertook another mentorship with Angus Clunies Ross (Head of Sales for SONY Pictures Releasing). In 2018 she was selected by Screen Australia and Creative Content Australia as one of three mid-career producers to attend the 2018 International Movie Convention to meet with all the major international film studios. dancing road productions is an IP creation company and has built a strong international slate of projects and partners. 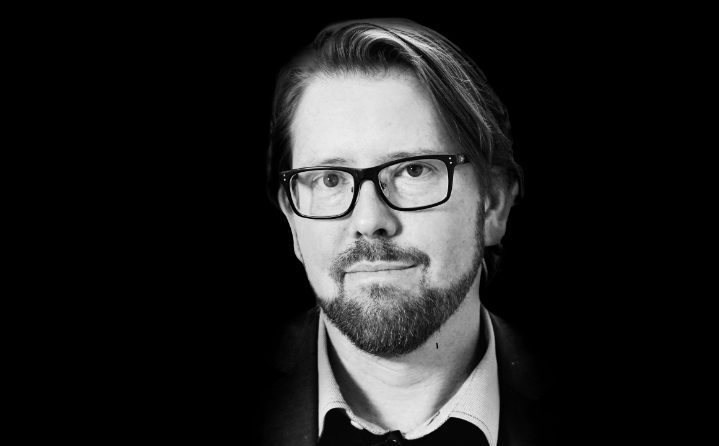 Starting as a freelance producer James worked with clients including PriceWaterhouseCoopers, CSIRO, Lynx Deodorant, and Yahoo!7, working on shows such as Sunrise, The X Factor (s1-4), Home and Away, My Kitchen Rules, House Rules, and various others. In 2014 James co-Founded Mudita Games, exclusive children’s game developer to the NRL, before moving into virtual reality development. As Senior Producer at Start VR, he managed various corporate contracts and original IP, including the Screen Australia supported project Awake: Episode One.

Awake premiered at South By Southwest Film Festival in 2018 before being invited to Cannes Film Festival Marche du Canne, and was nominated as Best VR Experience in the international VR Awards 2018.

with the opening of Mill Film for Techniolor, before taking a role in the South Australian government as Business Development Manager for the Creative Industries, which saw the introduction of Australia’s first rebate for Games Development and various other projects.

James is currently balancing his roles as Managing Director of Golden Age Studios and as Head of Studio for CDW Studios.

Ella McIntyre has over 10 years entertainment industry and IP management experience, ranging from television and films to video games. She started her career in Film and Television, transitioning to the games industry in 2013 in a marketing role, quickly transitioning to product development and design.  One of Mighty Kingdom’s first employees she has shipped more than 10 titles in 6 years. As a member of the Mighty Kingdom executive team, Ella oversees new product development and steers the company’s product vision. 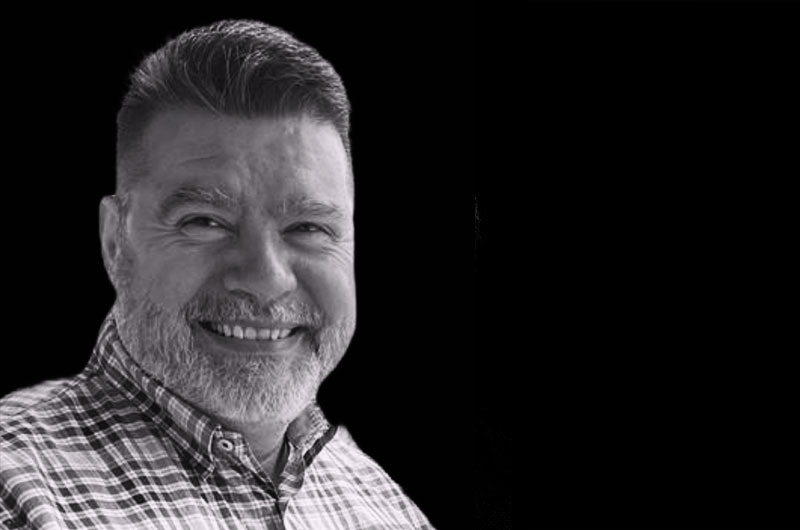 David is the Managing Director of Key Idea Capital, a business he started specifically to address the capital needs of businesses in growth and transition stages. Key Idea Capital was appointed in 2021 as the only Australian LP (Limited Partner) for the Malaysian Government backed Penjana Fund.

He is an advisor and investor in high growth start-ups globally and works with a large network of boutique investment firms, venture capital funds and family offices. David has been a start-up founder multiple times and worked at all levels from ideation through to exit and so is uniquely placed to assess companies for investment. He has started and run accelerator funds and developed structured programs for fund raising as well as providing corporate advisory services to businesses at all levels. He has raised funds for start-ups all the way through to listed companies and is aware of the challenges surrounding the fund-raising process.

David has been a Director of ASX listed companies and is an active mentor in the start-up community globally. He has been appointed to the board of Imagine Room Group Holdings (VR, AR & Volumetric Capture), PaydWorld Holdings and founded the Gryphon Technology Fund (HK), focusing on seed stage investments with his partners.

David lived and worked in Hong Kong and China for over 11 years with offices in Hong Kong, Shanghai and Singapore, and relocated back to Australia in 2016. He was initially trained as a systems analyst and intelligence officer early in his career and this experience helped to crystallise his thinking and approach to business to be as effective as possible.

Alternatively, you can contact any of our team members directly: 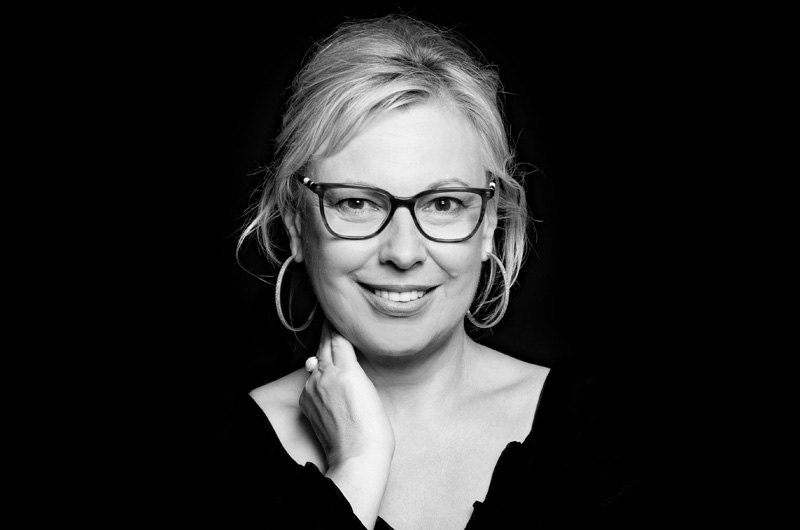 As CEO of Mercury CX, Karena brings a career-long commitment to developing and sharing stories,  creating pathways for creatives and entrepreneurs into sustainable careers, elevating talent. 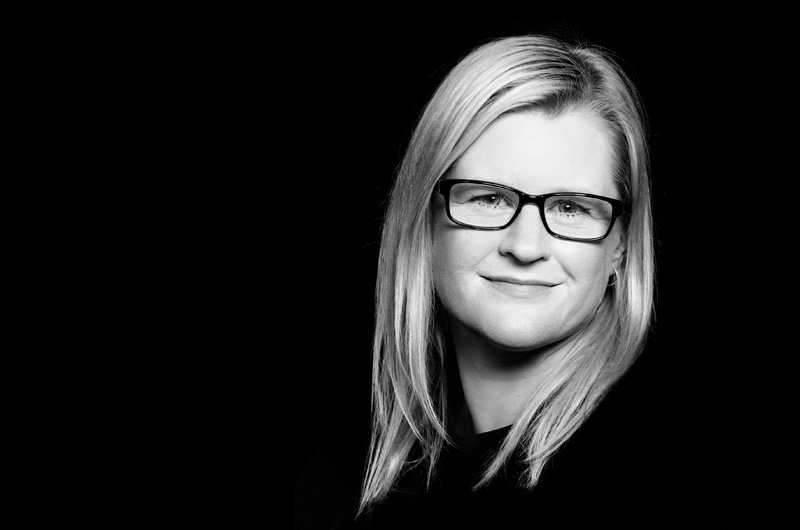 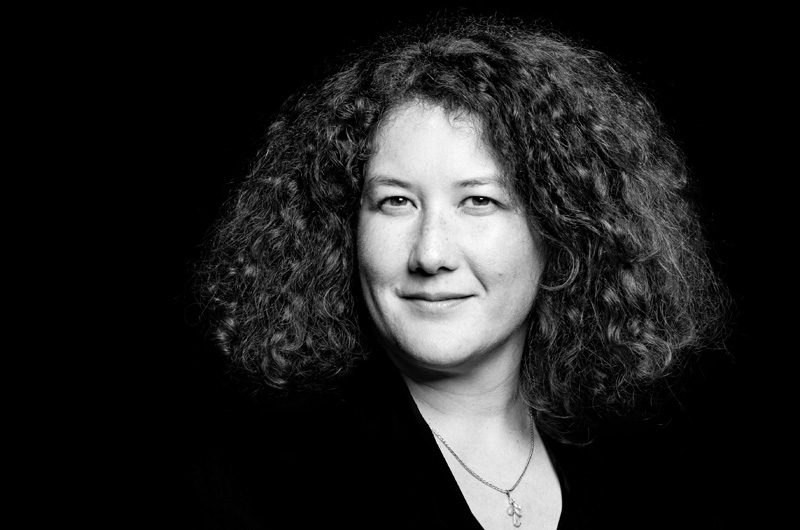 Producer of award-winning shorts, music videos and documentaries, Diana brings global marketplace and production experience along with a passion for elevating early career filmmakers to her role as Program Manager. 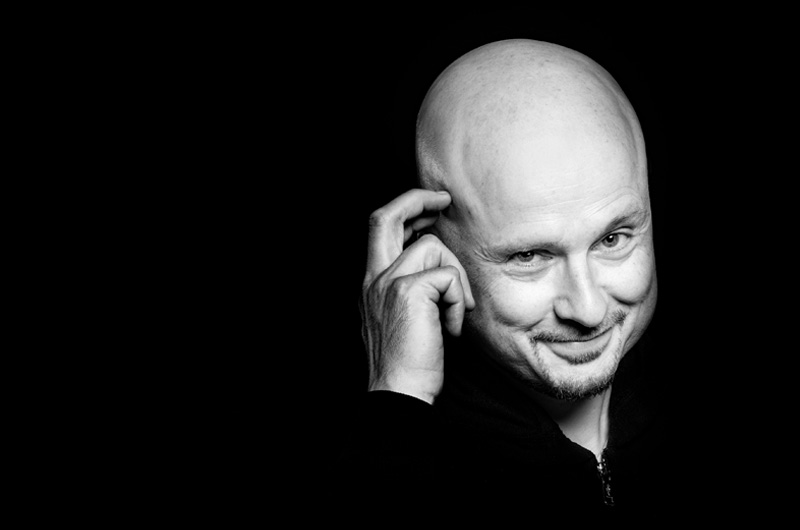 Take a true cinephile and apply the technical skills to bring the sharpest image to screen in any format, and you have our lead projectionist and technical specialist, Ryder. 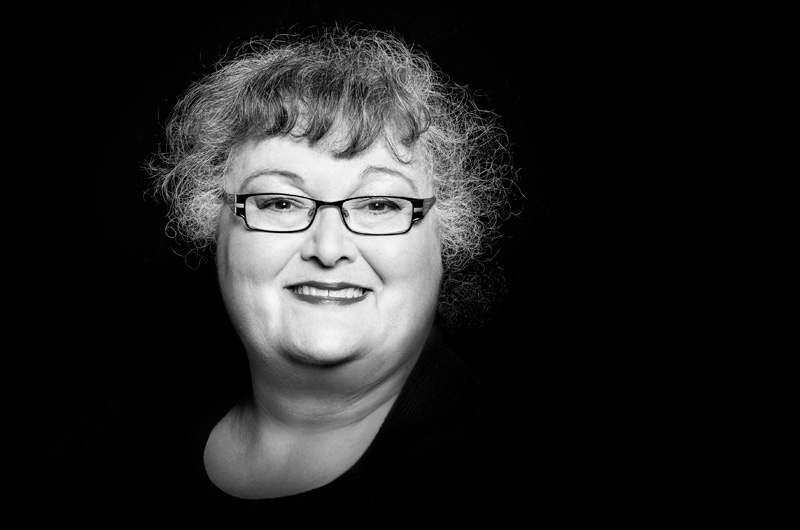 With a breadth of experience in the performing arts sector, Cathy creates the environment for our screenings, functions and private hires to be an exceptional experience in a venue like no other. 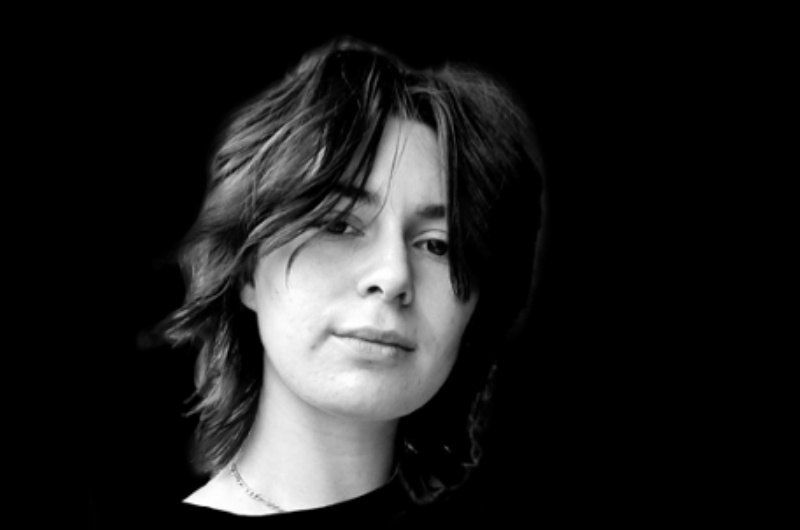 With broad experience in events and festivals from Adelaide Fringe, WOMADelaide, FEAST Festival and AFF, Adelaide can almost do it all. She is the ultimate yes-man with a passion for the arts and not-for-profit sector. 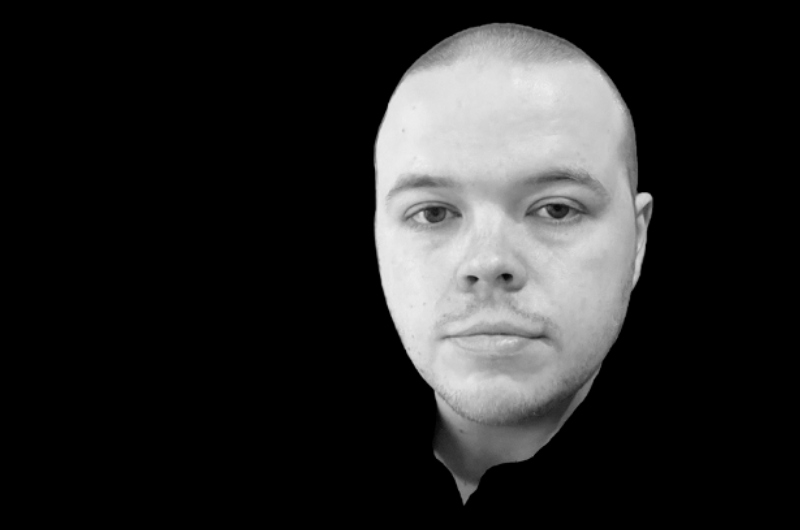 For Alex, an eclectic taste in film drives a passion for curation that sees Mercury Cinema’s programs to screen, all while coordinating a social feed that keeps audiences excited and brings them through the door. 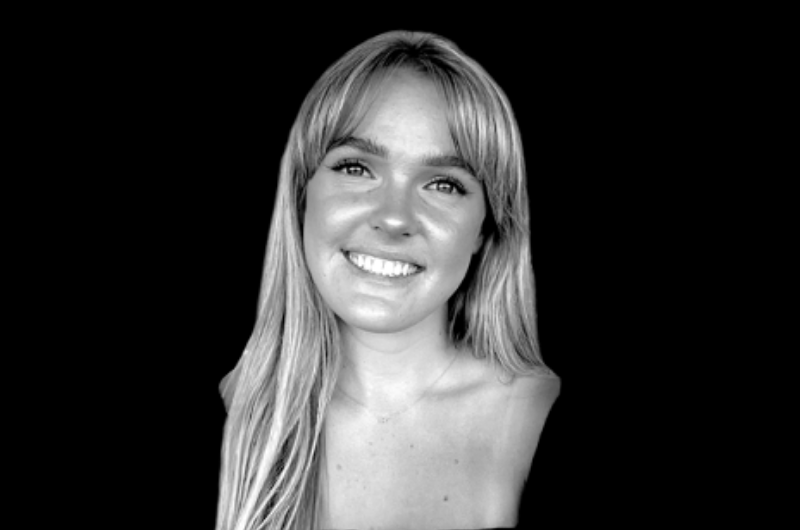 In her role as Graphic Designer, Megan has a passion for all things creative. She loves to visually communicate with those that connect with us, and is driven to make the strategies & visions of Mercury CX come to life.

The range of activities delivered by Mercury CX would not be possible without our valued casual team members, our volunteers for key programs and interns delivering on major events. 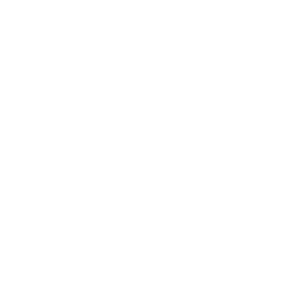