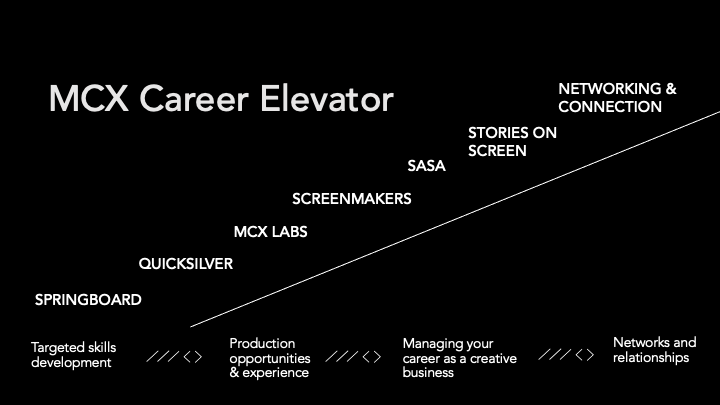 Following a sold-out live launch of the Mercury CX 2021 program CEO Karena Slaninka and members of the team provide an overview of the initial programs for the year.

This one-hour session covers the 2021 programs offered by Mercury CX including the new Springboard and Quicksilver initiatives and the new MCX Membership program. 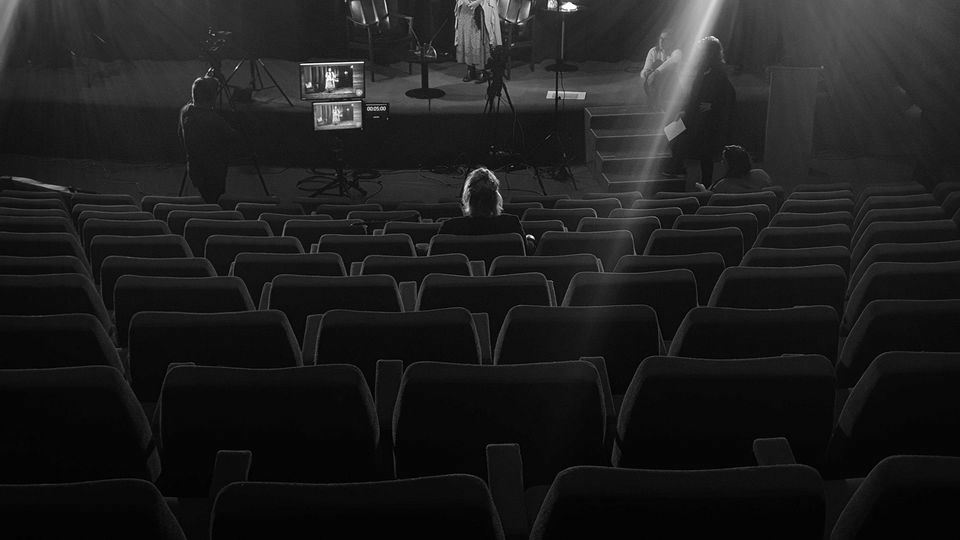 A NEW CHAPTER IN A LONG HISTORY OF SUPPORTING SCREEN

The Media Resource Centre (MRC) was established by a group of dedicated filmmakers in 1974 to support film and video production and exhibition in Adelaide and South Australia. Its emergence was part of a wider movement that also led to the creation of the South Australian Film Corporation (SAFC), the Australian Film Television and Radio School (AFTRS), the drama centre at Flinders University, and the beginnings of media studies in high schools around the country.

Although forced to scale back during 2020’s COVID-19 situation, Mercury CX still delivered a range of innovative programs for emerging screen professionals.

This year sees new workshops, development opportunities and a refreshed membership system that brings together our iconic Mercury Cinema and our professional development into a more aligned package for all lovers of story.

We look forward to seeing you here.