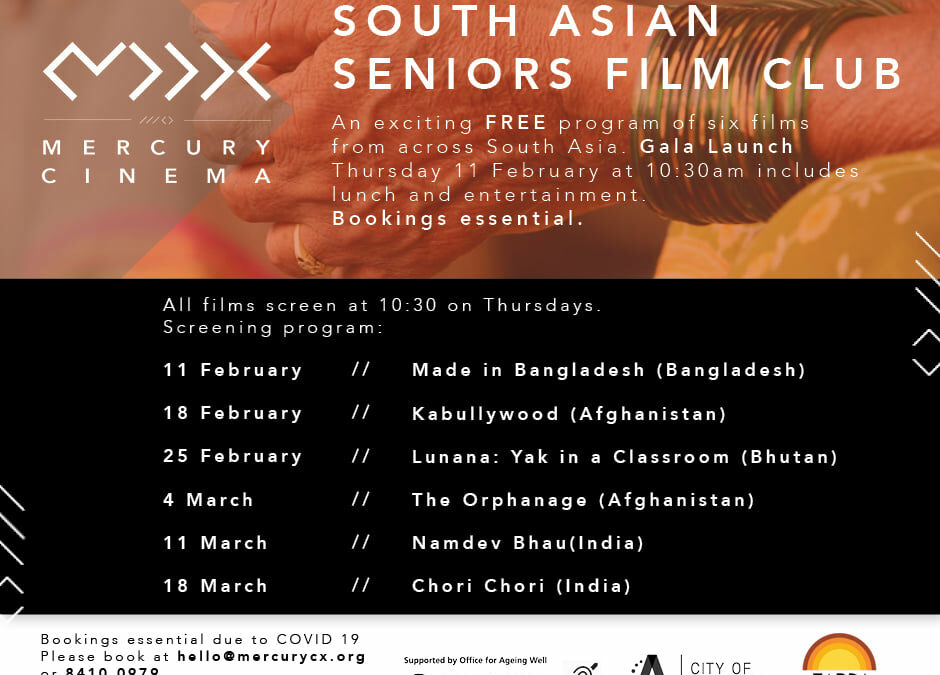 New program building community around the films of South Asia

Adelaide’s Mercury Cinema launches a new South Asian Seniors’ Film Club on Thursday 11 February at 10.30am with a screening of the award-winning film Made in Bangladesh.

Directed by Rubaiyat Hossain, the first film in the six-week program tells an inspiring story about a group of women fighting for the rights of textile workers in a garment factory in Dhaka, Bangladesh.

CEO of Mercury CX, Ms Karena Slaninka, said, ‘Many older people in our community have been experiencing real social isolation due to Covid-19, and we became aware that many from the South Asian community were in this position. We are pleased to offer a relaxing space to enjoying quality South Asian films, cultural entertainments and speakers, and a chance to build friendships through meeting new people’.

The program includes a unique selection of feature films, shorts and documentaries sourced from across the region along with entertainment and refreshments at select screenings.

Bookings are essential each of the free screenings. All sessions commence at 10.30am.

The South Asian Seniors’ Film Club has been supported by The Office of the Ageing Well, The Australian Centre for Social Innovation and City of Adelaide. 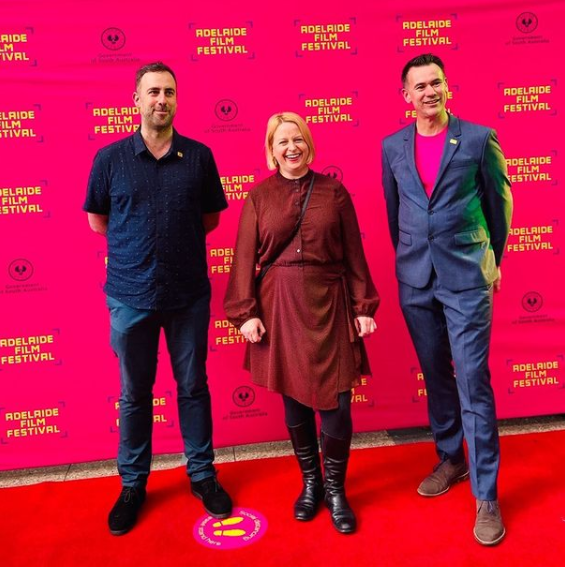