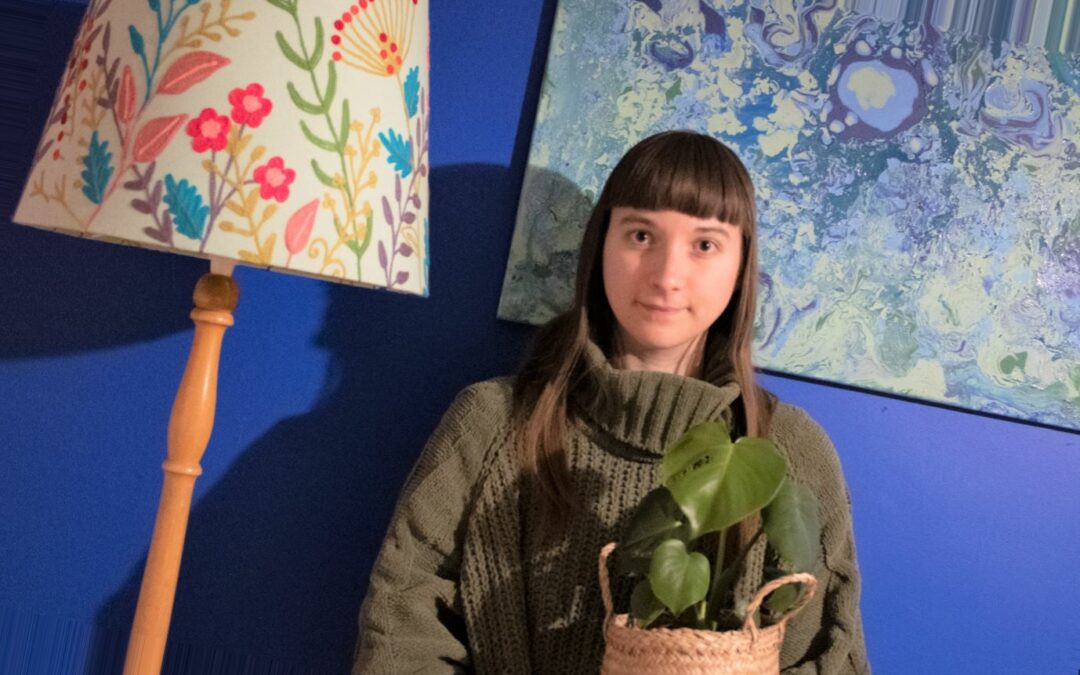 Her project, ‘Film On Film‘ (Working title), is a 3-6 minute experimental doc-animation hybrid exploring the compelling charm of celluloid, which Emma says aims to showcase “how to spot when a film has been shot with the good stuff”.

“It will be shot on Kodak stock and the animation will then be captured frame by frame on Kodak film itself, allowing the audience to realise and appreciate the feeling celluloid can lend to a film,” she explains.

While locally collaborative, the project taps into the worldwide fascination with the capturing of light.

Launched in April 2020, funds an experimental film project with production and in-kind support of $35,000 in partnership with Flinders University and Mercury CX.

The completed project will screen as part of the Adelaide Film Festival.