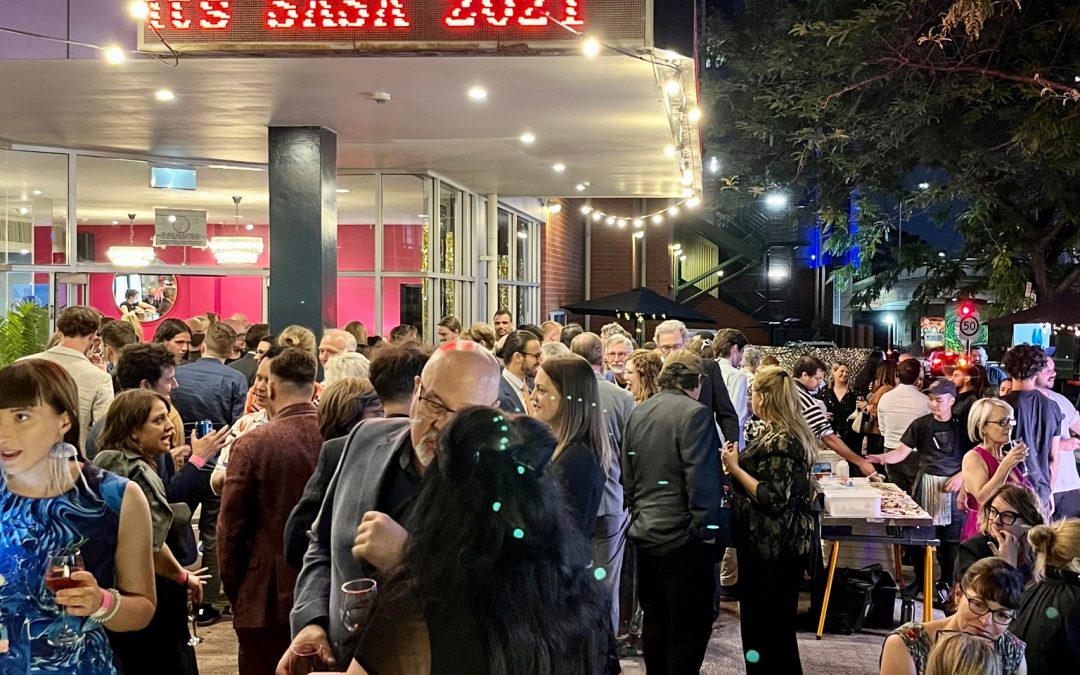 Mercury CX is committed to ensuring the safety of all patrons and staff by observing all Government regulations, ensuring all our staff are double vaccinated and implementing the following protocols for guests visiting our venue.

Mercury CX requires all employees, patrons, contractors and visitors to be double-vaccinated, unless medically exempt. Evidence of double-vaccination or of a medical exemption may be required for admission. Patrons who are unable to provide evidence may not be admitted to cinema sessions, public events or workshops.