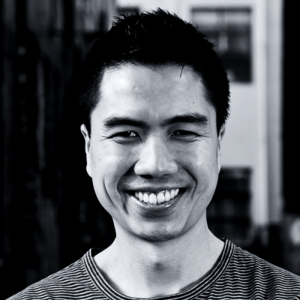 Khoa has worked in the Australian film and television industry since 2000, when he wrote the multi-award winning half-hour drama DELIVERY DAY for SBS, and for which Khoa received his first AFI Award nomination. His feature directing debut was THE FINISHED PEOPLE in 2003, for which Khoa received multiple AFI Award nominations.In 2013, Khoa wrote and directed the mini-series BETTER MAN for SBS, a four-part mini-series which earned him Best Director in a Mini Series at the Australian Director’s Guild Awards. The series won a slew of awards including a Silver Logie. In 2014, Khoa directed SCHAPELLE for Nine Network.