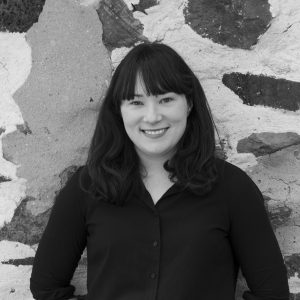 Nicole is a skilled storyteller with credits in both narrative and documentary projects. She has produced and directed The AFL Show, a 25-episode series introducing AFL to a Chinese audience, and Power Dreaming, which explores the power of football in Indigenous communities. She was a producer on series two of Chef Exchange, which screened across QTV in China, Discovery SouthEast Asia and SBS Food. Nicole recently directed a short documentary Deafinition, in partnership with the SA Film Corporation and SBS, which aired on SBS’s Short Film Festival in early September 2019. Her debut feature documentary This Is Port Adelaide was in cinemas across Australia from April 2021.