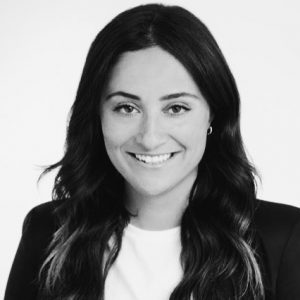 Amanda Krentzman serves as the Head of International Originals at Snap, where she oversees the company’s original series outside of the United States and also works on unscripted and scripted original series globally. Krentzman came to Snap by way of Netflix, where she was one of the first executives developing and producing international original series in key markets such as Mexico, Germany, Denmark, Spain, Turkey, Italy and Australia. Prior to Netflix, she worked closely with Ben Silverman at Electus where they developed the international formats such as ‘Jane the Virgin’ for the U.S. 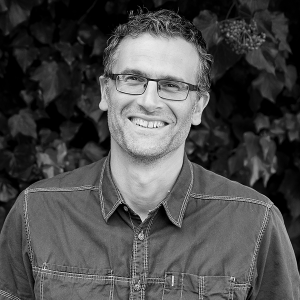 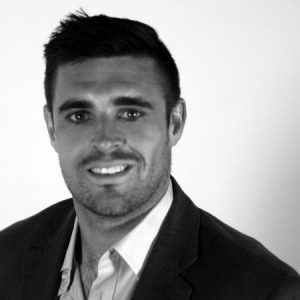 Alasdair heads up business development and external relationships for the Flame group.

Drawing on his previous life as a journalist and producer Alasdair has the first-hand experience to help producers accomplish their production goals at all stages from concept to broadcast.

Establishing and maintaining relationships with key players such as networks, government bodies, and brands, Alasdair is able to help productions piece together funding from a variety of sources and potentially unexplored possibilities.

Working with the Distribution team, Alasdair is actively involved with the creation of new concepts and programme ideas, including the writing of treatments, finance plans, and collecting sales forecasts. 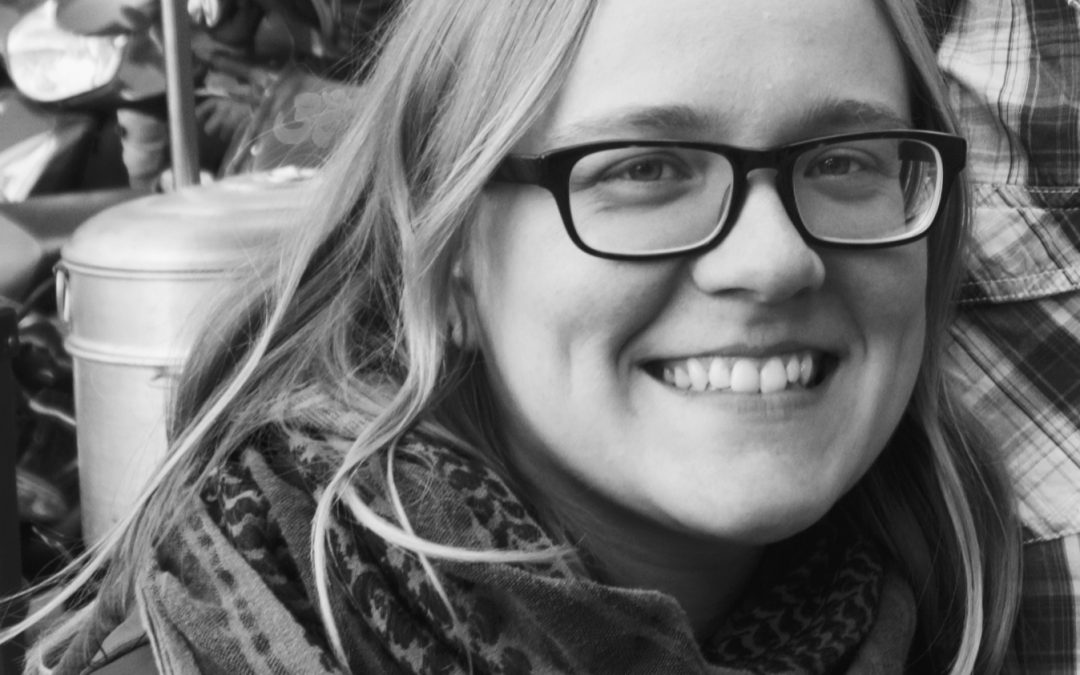 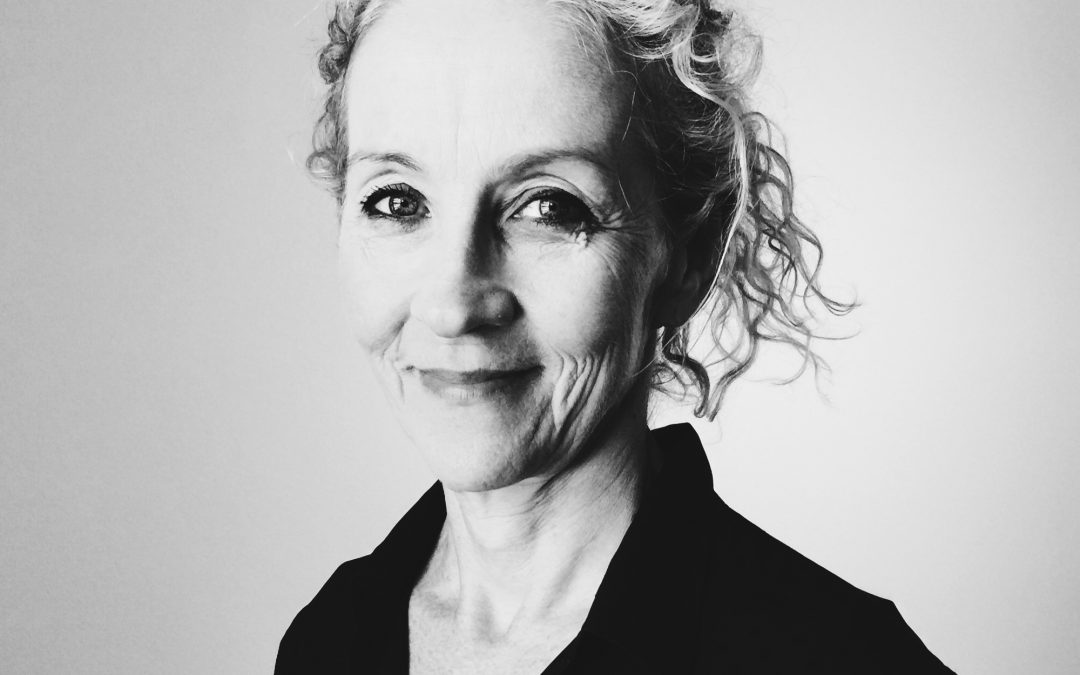