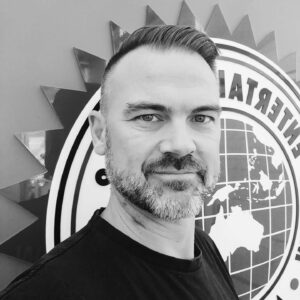 Aaron has over seven years of experience organising workers within the Entertainment Industry, assisting both performers and crew alike – be they on set or on stage or behind the camera and curtain. 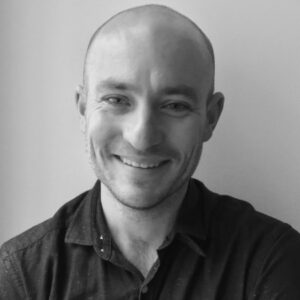 Richard Welch is an experienced documentary curator, lecturer and filmmaker, with over 15 years’ experience in the screen media industry.

As Festival Co-Director and a founding member of the Antenna Documentary Film Festival, Richard presided over establishing Antenna as one of Australia’s premier film festivals dedicated to documentary cinema since its inaugural year in 2011. The festival will celebrate its 10th anniversary in 2022.

Throughout his tenure as Festival Co-Director, Richard drove innovative industry programs, including the Antenna DocTalk and Horizons, forging connections with some of the world’s leading festivals, broadcasters and OnDemand platforms including Sundance, Berlinale, Hot Docs and BBC Storyville. Locally, he has extensive and long-standing relationships with broadcasters, funders, distributors, and documentary filmmakers.

With over ten years teaching experience, across media and documentary, Richard has designed and delivered outstanding short, medium and full-time courses for an array of institutions both in Australia and the UK. Prior to becoming Head of Documentary, he successfully ran the Graduate Certificate in Documentary at AFTRS for three years. Richard has also consulted and mentored on numerous documentaries for television and festivals.

Richard has a Bachelors degree in Film; a Masters by Practice in Documentary; and a Masters by Research. He is currently undertaking a Higher Research degree candidacy at Macquarie University, in the Doctor of Philosophy program, exploring the interconnectivity between national identity and sport, which will include a feature archival-essay documentary as part of his thesis.

An experienced documentary director and producer, Richard’s recent credits include The National Game and Tea for Two. Before moving to Australia, Richard worked on numerous documentaries and produced over 50 films for the Visionaries initiative, in collaboration with the British Film Institute. Richard currently has several projects in development including a series and long-form feature documentary. 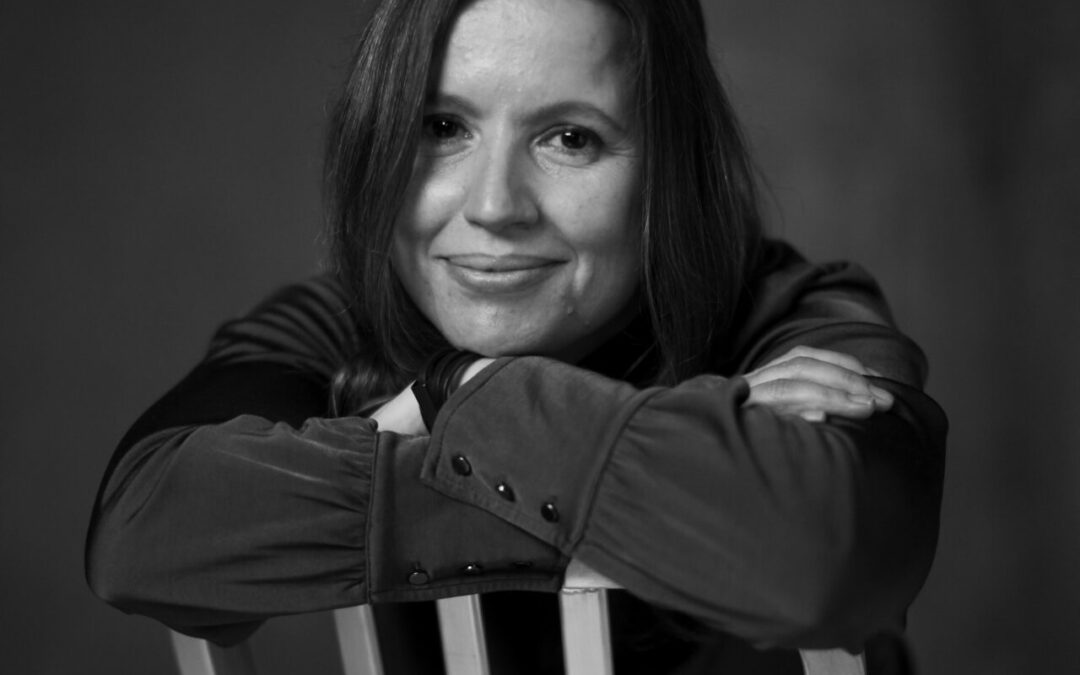 Krista is an experienced and highly gifted presenter and learning facilitator and has lectured, facilitated and run masterclasses for both external professionals, students and internal employees. She has an extensive professional network in the local and international industry and across educational providers, government and corporate bodies.

Sarah Mayberry has written more than 220 episodes of Australia’s longest running serial drama, Neighbours, as well as co-creating teen drama series Karaoke High and consulting on television and film projects across Australia and New Zealand. Sarah recently produced her first feature film, Darklands, a taut psychological thriller starring Nadine Garner. Sarah is also the author of more than 40 novels for Harlequin-Mills and Boon and other publishers, and is the recipient of the prestigious Romance Book of the Year Award. 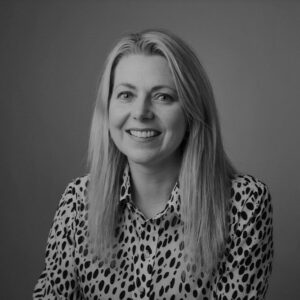 Beth Neate is the Head of Production and Development at the South Australian Film Corporation (SAFC) and has overall responsibility for the SAFC’s screen funding programs.

Prior to joining SAFC, Beth was a founding producer of the ABC’s landmark digital production division, ABC OPEN where she produced hundreds of stories from the East Kimberley, WA. Beth has worked extensively as a writer, producer and production manager and was the UN Communications and Advocacy Advisor to the United Nations in Cambodia.