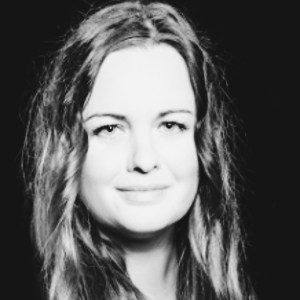 Thirteen years’ experience based in London working across production, development, financing and sales which included Producer credits on two feature films, before relocating to Australia. Mentored by producer Cassian Elwes (Lawless, The Butler, Dallas Buyers Club) based in his LA office. Selected by the Natalie Miller Brilliant Careers program for another mentorship with Angus Clunies-Ross (Head of Sales, Sony Pictures releasing). Chosen as one of three mid-career producers by Screen Australia and Creative Content Australia to attend and meet with all the major studios and exhibitors at the International Movie Convention. Chair of Mercury CX and Company Director with business partner Helen Leake AM of dancing road productions, which has developed a number of international partnerships and a strong feature film slate.