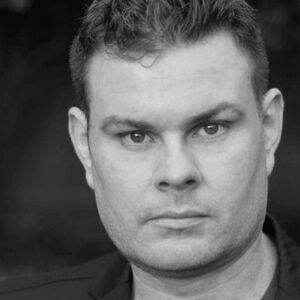 Michael Drake is a development executive for ABC children’s content where he manages the ABC Me slate for primary school aged children. Michael looks after a vast slate of projects including live action drama and comedy, animation and factual. He also works across the development slate for internally produced series. Specialising in scripted narrative, Michael has worked on Hardball S2, Itch S2 and MaveriX in the live action space, and Strange Chores, 100% Wolf and Space Nova in the animated space, the latter of which he also executive produced. An experienced writer and editor, Michael also developed and script produced The Wonder Gang, ABC Kids’ new flagship pre-school series. He also co-created, produced and script produced Mackaroy Uncovered Australia’s first scripted podcast for children which received an AWGIE nomination for best writing in audio.

We are looking for child led series that are reflective of modern Australia that speak to the lived experience of our audience and told through a child’s POV. We are looking for stories with stakes that are relatable to that same audience. We want authentic stories that embrace diversity and inclusion. We want strong stories, with robust characters that can generate and sustain a series that asks big questions, make us think and feel but most of all is incredibly entertaining.