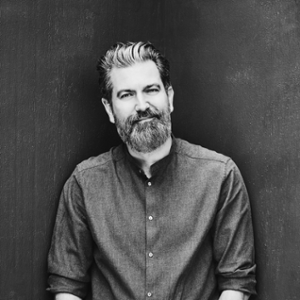 Todd leads the commissioning and creative execution of the public broadcaster’s narrative and scripted comedy programs across multiple platforms. He has produced landmark television programs including the globally-lauded ABC series Please Like Me with Josh Thomas and the iconic Olympic comedy series The Dream with Roy & H.G. Other career highlights include reimagining Geoffrey Robertson’s Hypotheticals for Seven, rebooting Rove for Ten in 2007, and producing Judith Lucy’s Spiritual Journey for the ABC and the short-lived but fondly remembered Micallef Tonight for Nine. He has produced comedy, entertainment, sport, current affairs and documentary content for the ABC, Seven, Nine, Ten, Foxtel, Stan, Amazon Prime and Pivot, and prior to joining the ABC he was Creative Director at Guesswork Television.

Our number one aim is to find laugh-out-loud, half-hour comedy series of 6 – 8 episodes to appeal to the established audience of FTA viewers on Wednesday nights and to build the rapidly-growing streaming audience on iview.

Not looking for short form or web series, and not looking for “the Australian version of…” whatever is hot internationally right now. Be original, or have an original spin on a well-known genre.