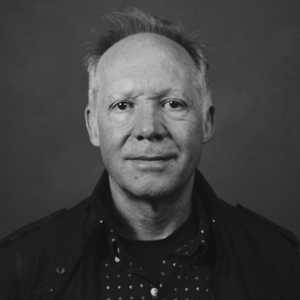 During his childhood Stephen Murphy developed a fascination with film, television and sound that has been with him ever since. On leaving high school he made this his life work, commencing with study at the Australian Film Television and Radio School. Entering the industry he first worked on commercials, corporates and short films, and within a few years moved on to telemovies, mini-series and feature films. He has worked on location and in post-production, and has also spent many years teaching and training others. For 16 years Stephen worked for Dolby Laboratories as a sound consultant, and he has taught at TAFE NSW, was Head of Teaching and Post-Production at International Film School Sydney, and Head of Film and Animation at International Screen Academy.