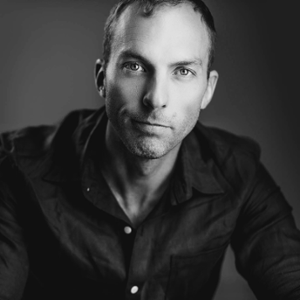 Stephen is a producer/director who has made more than 20 narrative films. Throughout his career, he is privileged to have worked with some of South Africa and Australia’s top actors, including Ian Roberts (Tstosi), Sean Cameron Michael (24, Black Sails) and Socrates Otto (Wentworth).

An alumnus of the directing program at AFTRS, his most successful narrative film to date, ‘Super Sounds’, screened at over 50 festivals, winning awards and nominations at many, including San Francisco International FF, Giffoni, Flickerfest, and was selected by Virgin for their in-flight entertainment. His broadcast credits span documentary and drama and he is currently in active development on his first feature, with equity finance secured from the private sector.

In a commercial capacity, Stephen has been directing for all screens full time for 12 years, with his work taking him to over 20 countries on five continents.

He recently directed a half-hour broadcast documentary about the life and legacy of Australian war hero and sporting legend, Bob Quinn and has recently completed his latest short, Butterfly, which he co-directed wth his wife, Chloe Gardner and which is scheduled to premiere at the world’s largest Children’s film Festival, Giffoni.