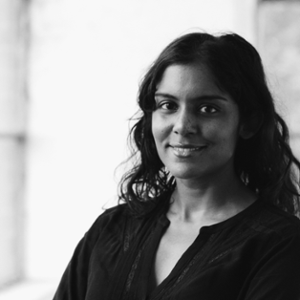 Sheila is a producer with a background in entertainment law. She has worked as a producer with Matchbox Pictures since 2015, producing the award-winning feature film Ali’s Wedding (2017, Madman Entertainment), which won awards at all the major Australian film festivals before being acquired by Netflix. She also produced the acclaimed ABC series Stateless (2020) for Matchbox Pictures and Cate Blanchett’s production company Dirty Films, which won 13 AACTA Awards. Most recently, she produced alongside Co-Curious the feature anthology HERE OUT WEST to be released in early 2022. Sheila has worked across the Matchbox Pictures’ features slate as development producer and currently has a slate of high-end television series in development with Matchbox. She has previously worked in development at Scott Free, Ridley Scott’s London-based production company, and also as a Development Executive for Create NSW and Screen Australia. She is a company director of the boutique film production company Emerald Productions, established in 2009, a company that works with some of Australia’s most exciting emerging writers and directors, with a particular focus on telling ground-breaking diverse stories.