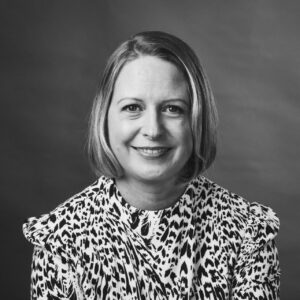 Kate Croser is the Chief Executive Officer of the South Australian Film Corporation. Formerly an award-winning film and television producer, Kate’s work has been nominated for and won Australian Academy Awards and screened at the world’s most prestigious international film festivals. Kate has established successful independent production and distribution companies including Hedone Productions, nominated for Australian Screen Business of the Year at the 2015 Screen Producers Australia awards. Kate is a member of the board of the South Australian Film Corporation and previously served for five years as a Councillor for Screen Producers Australia, the peak industry body for independent screen production in Australia.