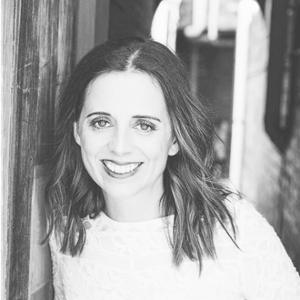 Tanya Phegan is an Australian based Film and Television Producer and Senior Media Executive.

Tanya is the Co-Creator and Producer of OPERATION BUFFALO (Porchlight Films, 2020) a six-part drama series for ABC Australia. The series won Best Comedy Award at the Berlin TV Series Festival, 2020.

Tanya worked for over a decade in the UK and US in international development, production and acquisitions. In the UK she held roles at Universal Pictures, BBC Films and DNA Films/Fox Searchlight. She developed projects with the UK’s top creative talent, working on films including THE LAST KING OF SCOTLAND, 28 WEEKS LATER, DREDD, THE HISTORY BOYS, NEVER LET ME GO, SUNSHINE, NOTES ON A SCANDAL, FAR FROM THE MADDING CROWD and 360°. In the US, Tanya curated ‘Your Film Festival’ with YouTube/Scott Free with the winner creating a new work produced by Ridley Scott and Michael Fassbender.

Tanya is currently the Head of Scripted at Guesswork Television and is responsible for overseeing the development and production of Guesswork’s scripted slate.

Looking for comedy, not looking for straight drama