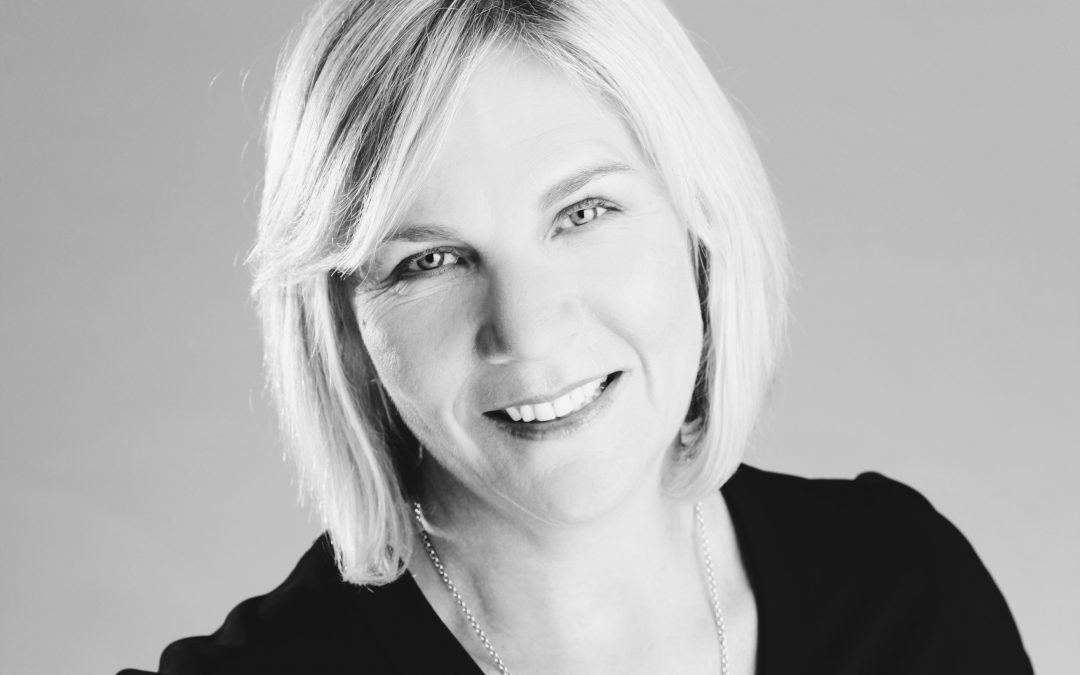 One of Australia’s leading producers of television drama, with a list of highly acclaimed productions to her name, her current series, The Tourist, is currently in post-production with the Emmy and Golden Globe winning UK producers, Two Brothers Pictures, and is the second outing for her newly launched South Australian company Highview Productions. Highview’s first production was A Sunburnt Christmas, in association with Every Cloud Productions, which premiered on Stan in December 2020.

Other recent productions include The Hunting for Closer Productions, SBS’s most successful Australian drama to date, nominated for Best TV Mini Series or Telefeature in the 2019 AACTA Awards and Best Drama Series Production in the 2019 Screen Producers Australia Awards, Pine Gap, a six-part geopolitical thriller for Netflix/ABC, nominated for the 2019 TV Week Logie Award for Outstanding Mini Series, and the second series of the Wolf Creek for Stan.

The lead producer of the internationally celebrated miniseries ANZAC Girls – recipient of the 2014 Australian Writers Guild Award for Best Mini Series (Adapted) and was nominated for both Best Series in the 2014 Screen Producers Australia Awards and the 2015 TV Week Logie Award for Outstanding Mini Series. Internationally, ANZAC Girls was also nominated for Best Mini Series in the 2015 Golden Nymph Awards held in Monte Carlo.

Her other credits include Crownies, A Model Daughter: The Killing of Caroline Byrne, The Cut, Always Greener, Water Rats, Bordertown and Police Rescue. During her stellar career to date, Lisa was a Project Manager for the Film Finance Corporation, and was also the Head of Literary at RGM, representing Australia’s leading Writers, Directors and Cinematographers.

I am looking for bold female-driven stories that could play as a limited run or reoccurring series set in Australia but able to find an international audience. I am more interested in drama that can play on ABC, SBS or an SVOD services.

Not looking for procedural drama such as medical or police series. 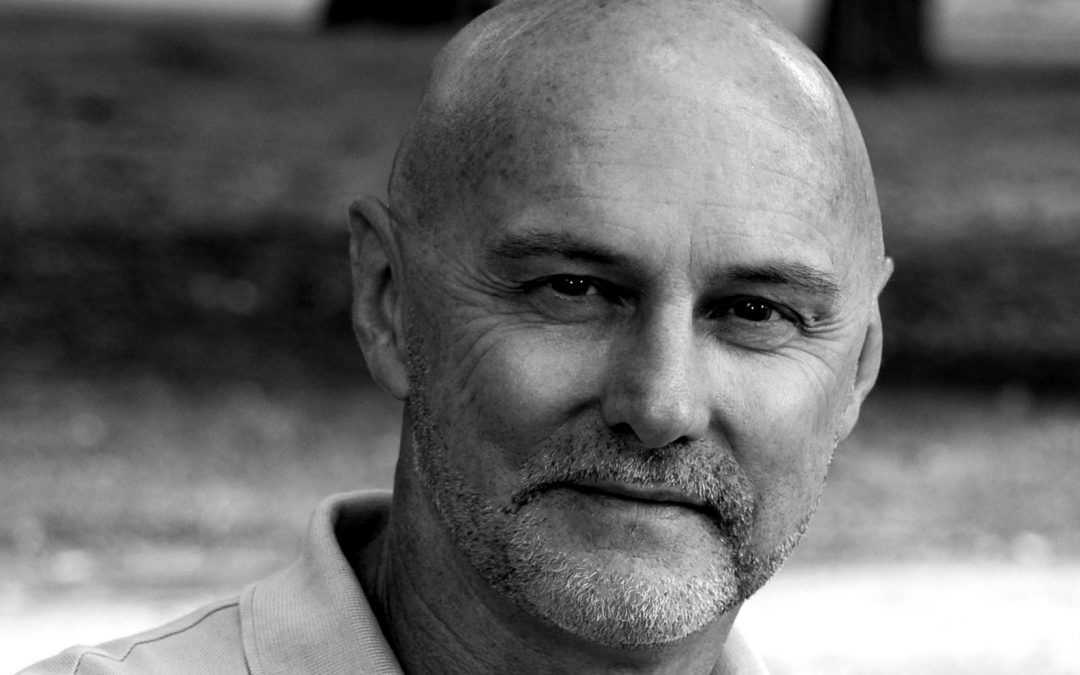 Michael McMahon is a screen content producer. He was a founder and first Executive Chairman of Matchbox Pictures Pty Ltd. He is Professor, Film and Television at Swinburne University of Technology and teaches at the University of South Australia.

Michael’s documentary production and executive producing credits include Sadness, Wildness, the Anatomy Series, Next Stop Hollywood and The Coming Back Out Again Ball. His television drama credits include Call Me Mum, Saved, The Slap and series 1 of Nowhere Boys. Feature film credits are The Home Song Stories, Lou, Cut Snake and Ali’s Wedding.

He is an executive producer on the Netflix Original series Clickbait. His company Big and Little Films has several projects in development. 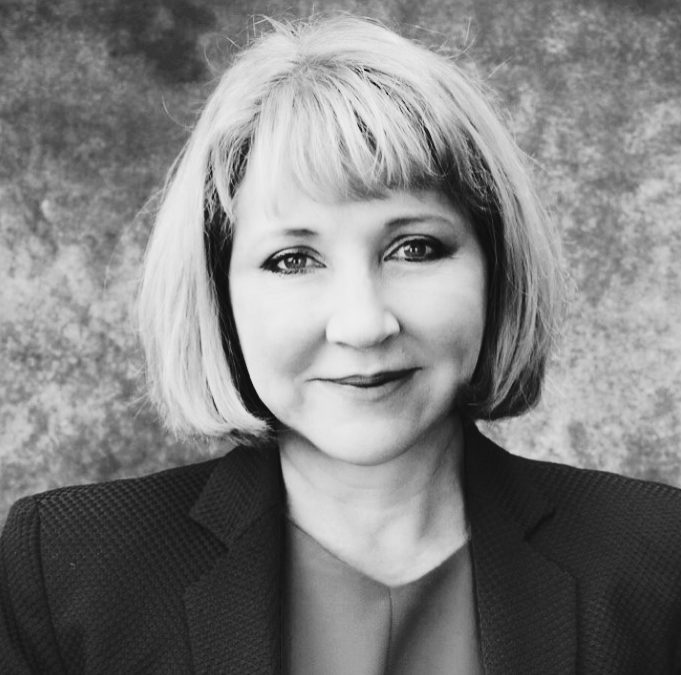 Julie’s career in the film and television industry spans 20 years to date. She started her career as an actor and writer, then undertook further tertiary screen studies before moving into producing. As a writer and performer she co-wrote and developed work for the stage, touring nationally and internationally, with a speciality in Shakespeare. She then joined Rebel Wilson on her early comedy series, ‘The Wedge’ as a writer and performer and spent 2 years working with Shaun Micallef on ‘Newstopia’.

Having completed her Masters in Communications (Swinburne University) and a Graduate Diploma in Producing (AFTRS) she joined Matchbox Pictures (NBCU) in 2011, producing award winning content that has sold around the world including ‘Glitch’ Seasons 2 & 3, ‘Maximum Choppage’, ‘Oddlands’, ‘Anatomy 3’, ‘The Turning’, ‘The Family Law Seasons’ 1, 2 & 3.

In 2021 after producing a musical comedy – ‘Stories from Oz’ – for ABC and Princess Pictures she joined the SBS team as Head of Scripted.

Julie has a demonstrated track record of diverse storytelling gender equity and inclusion. Her workplace mantra is to create world class content, and to look after each other while we do it. 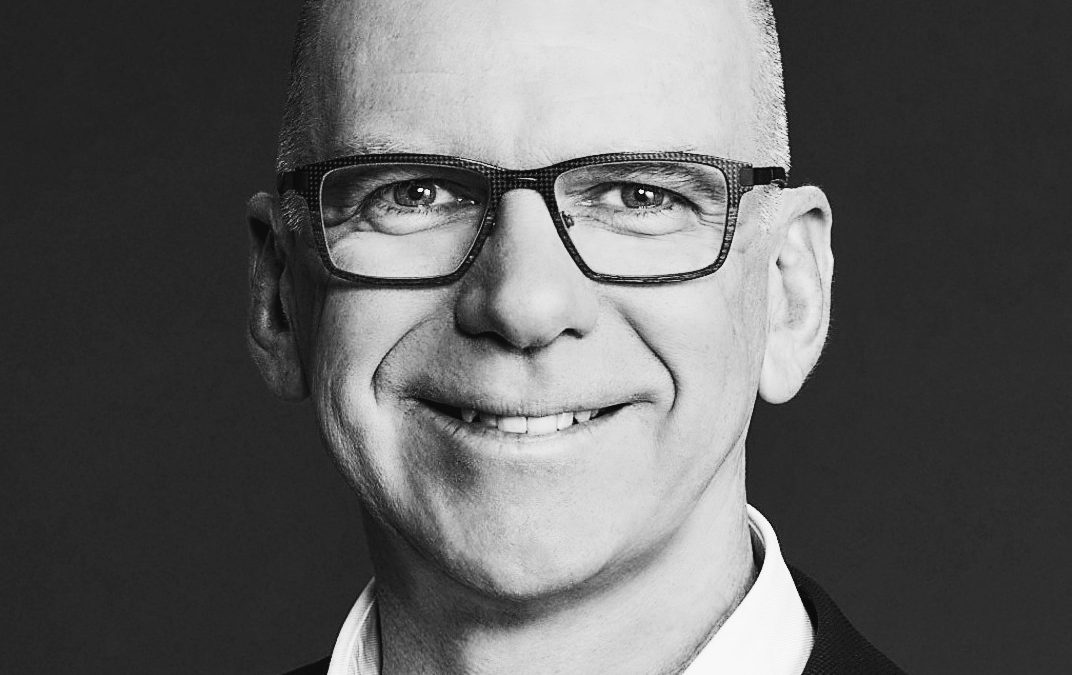 As Head of Drama for Nine, Andy oversees the commissioning and production of the network’s drama, comedy and children’s drama output, across Nine’s linear and digital channels.

Currently in production for 2021 are hospital drama Amazing Grace and season 5 of Doctor Doctor.

Prior to joining Nine, Andy was a screenwriter and script producer for top rating dramas including McLeods Daughters, Home & Away and All Saints, as well as children’s animations Blinky Bill and Flipper & Lopaka.

I’m interested in pitches for prime-time adult drama targeted at the 25-54 year old audience. Our particular focus is on distinctive ‘event’ mini-series, as well as drama series of between six to ten episodes.

Not looking for period drama and science fiction. 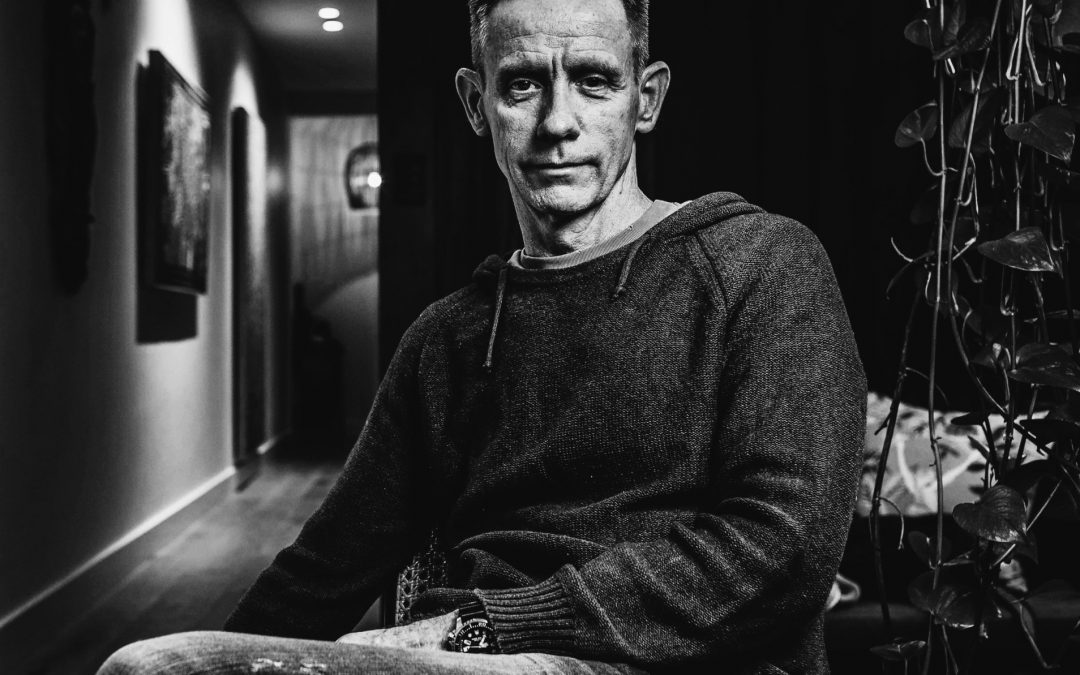