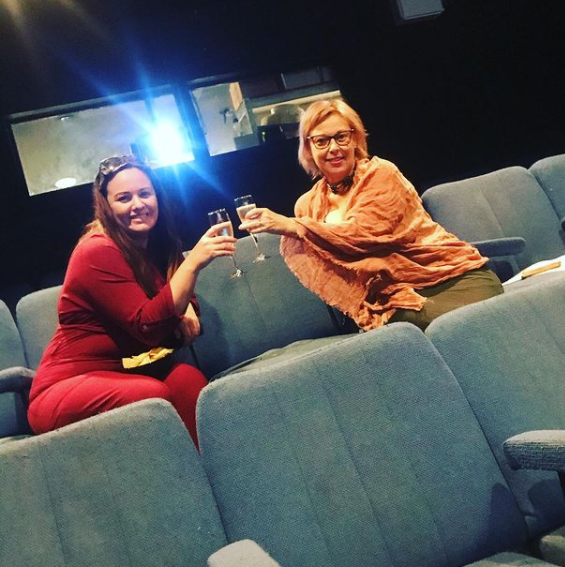 Join us at 6:30pm on Friday 4th December for the South Australian Screen industry night of nights at the 2020 SASA awards. Celebrate local screen makers and early career creatives across 21 screen craft and genre categories.⁠
⁠
To register to view the online ceremony and join us backstage with the winners at the exclusive virtual afterparty celebration drinks